Kayaking Boston: How To Canoe Or Kayak On The Charles Even though Boston is a metropolis, there are lots of exciting opportunities to spend time outside and take advantage of the city's mild climate, particularly in the spring, summer, and fall. One of the most popular places to do that when the weather is beautiful is along the Charles River, which begins in Hopkinton and travels through a total of 23 cities and towns on its way to kayaking Boston.

People may be seen walking, jogging, and bicycling along the paths that run beside the Charles River in the city, and some are out on the water enjoying the river on boats. Paddling down the Charles River in a canoe or kayak adds a welcome dose of excitement to any excursion along this waterway.

Where One May Rent Vessels

You may rent kayaks or canoes in a number of different parts of the city of Boston due to the fact that the Charles River passes through a number of the city's districts.

The vast park alongside the river that is also home to the city's Hatch Shell, which is where you can enjoy concerts during the summer along with the city's major Fourth of July festival, is called the Esplanade. It is easily accessible via the MBTA Red Line at the Charles/MGH stop. In addition to that, it is the location of Community Boating, which is open from April to October and rents out kayaks and stand-up paddleboards for $45 a day. They start their work day at 1 p.m. on weekdays and 9 a.m. on the weekends during the spring and fall seasons, respectively. The summertime hours begin at 3 o'clock in the afternoon rather than 1 o'clock in the afternoon. Every day, they close their doors half an hour before dusk. At 21 David G. Mugar Way, the launching point is relatively straightforward to locate.

Another option is Paddle Boston, which was formerly known as Charles River Canoe & Kayak and rents out kayaks, canoes, and stand-up paddleboards in the city at the following locations: Boston (Allston/Brighton), Cambridge (Kendall Square), Newton (Nahanton Park and Historic Boathouse), Medford (Condon Shell), Somerville (Blessing of the Bay), and Waltham. Paddle Boston also has locations in Waltham (Moody Street Dam). The prices range from $10 for youngsters to $16 for adults per hour for kayaks in 2019, with a basic canoe that seats three to four people costing $22 per hour on average. The prices vary based on where you choose to launch your excursion. Visit their website for information on the various alternatives that are available, such as rowboats, stand-up paddleboards, and day rates. 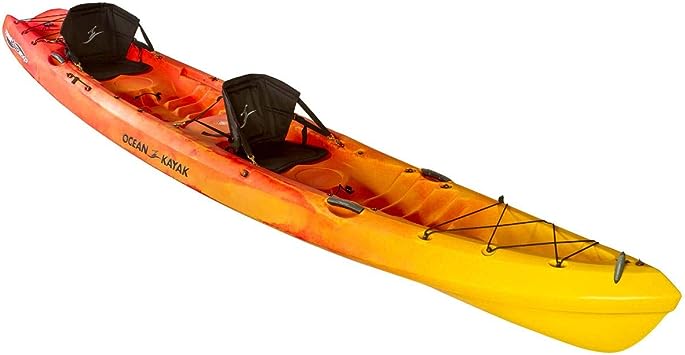 How To Get There And What You Should Do When you are already sitting in your kayak or canoe, it is entirely up to you to decide where you want to go and how far you want to travel.

If you choose the Community Boating option along the Esplanade, you'll spend your time on the water between the Mass Ave. Bridge and the Longfellow Bridge, where you'll get great views of the city as well as the Hatch Shell.

If you want a more in-depth experience with Paddle Boston and start at Allston/Brighton, you will paddle downstream against no river and view several of the city's universities, such as Harvard and MIT, as well as the skyline and the Esplanade. Along the journey, there are a few areas to pull over to rest, one of which being Magazine Beach in Cambridge, which is located immediately after the B.U. Bridge.

Paddling out of Kendall Square, you'll be able to see a lot of the best that Boston has to offer, including the Esplanade, the Hancock and Prudential Buildings, the Museum of Science, and numerous universities. After you have finished seeing the Museum of Science, you may take a rest at North Point Park, which features a playground specifically designed for children. Be aware that the high dock may be rugged for certain people; if this describes you, it is recommended that you visit Nashua Street Park instead.

You will have a different experience on the Charles River if you begin your journey in Nahanton Park in Newton. This section of the river features 12 miles of flatwater that is surrounded by parks. You may reach Dedham Avenue in Needham from Silk Mill Dam in Upper Falls through this route. Make a pit break along the road at Hemlock Gorge (but stay away from the Silk Mill Dam!) or Cutler Park, both of which have hiking paths that are worth exploring. And on the opposite side of that is Millennium Park, which features a number of different walking trails, fields, and picnic spots.

Paddling to the area of the Moody Street Dam in Waltham takes around six miles and is done on water that is primarily open and has minimal current. You have the option of stopping at either Forest Grove Park or Auburndale Park in Newton. Both parks include beaches, but Auburndale Park in Newton also features a playground, ball fields, and picnic spots. Forest Grove Park also features short walking paths.

Peace Of Mind On The River Before embarking on an adventure on the Charles River, it is essential to familiarise oneself with the safety guidelines outlined by each boat rental business. In addition to mandating the usage of life jackets, which are also provided, each location has its own minimum age limit for renting canoes and kayaks. Life jackets are required to be worn at all times.

Children need to be at least nine years old and 40 inches tall in order to travel with a parent on a Community Boating excursion. Paddle Children as young as newborns and even dogs are welcome to travel aboard Boston's boats, and children as young as six are allowed to captain their own vessels on the water as long as they have their parents' permission and are supervised by an adult at all times. 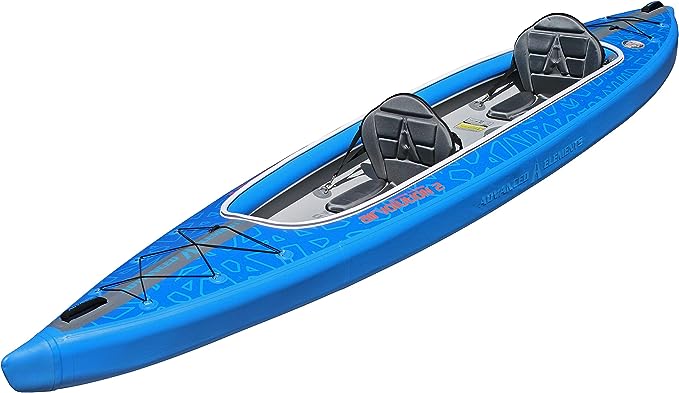 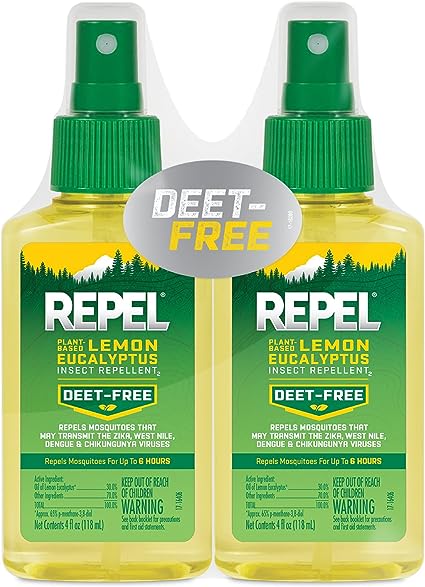