Should You Use Rusty Fish Hook? Or Throw It Away? ByAbigail Scott
Updated on 9/29/2022
Table Of Contents
Will A Rusted Hook Still Entice Fish To Bite?What Are The Consequences That May Result From A Fish Biting A Rusted Hook?Are Rusty Hooks Dangerous?What Methods Can Be Used To Remove Rust From A Hook?Do Rusted Hooks Justify Their Cleaning?How Is It Possible To Prevent Rust On Fishing Hooks In The First Place?Are There Any Fishing Hooks That Are Rust Proof?How To Discard Rusted Fishing Hooks Without Causing Harm?Conclusions

I've been wondering, "Are you worried that your rusty hook might catch a bite?". You may already know the connection, but I'm asking because I've noticed a lot of Rust on fishing hooks this year. I didn't dry off my gear thoroughly enough, and now I'm paying the price. The first thing you should do is to test a rusty hook to see if it will attract a fish. Alternatively, if that is not the case, I might want to dispose of my rusted fishing hooks as soon as possible.

Will A Rusted Hook Still Entice Fish To Bite?

Since fish bite any hook, I can think of no reason they wouldn't bite a rusted hook. The fact that they do is sufficient evidence. Fish are not as intelligent as we often make them in our minds. In addition, the success of many fishing techniques, such as power fishing, is predicated on the fish engaging in a "response strike." It indicates that the fish is not giving the lure consideration and is instead simply attacking it with its mouth.

If you are fishing with any lure that moves quickly, there is a reasonable probability that the fish won't have time to notice if the hook is rusty or not. They won't care about the rusty hook; they'll bite it like any other. On the other side, if you're fishing something exceptionally slowly, I imagine the fish will have the opportunity to assess the situation and make their decisions accordingly. Do you think they will care very much about it? I highly doubt it, but I suppose everything is possible.

What Are The Consequences That May Result From A Fish Biting A Rusted Hook? There are undoubtedly valid worries regarding the likelihood of fish biting rusted hooks.

Shouldn't the primary concern be whether or not the hook's strength has been affected? Compared to its pristine state, rusted metal typically possesses a lower power. If the Rust has penetrated the hook significantly, it may reduce its strength considerably. Most fish hooks aren't much strength, particularly the smaller ones used for crankbaits and drop shots. If anything weakens the structure any further, the fish are at risk of losing their lives.

It would be best to consider whether the Rust has made the hook's point less sharp. Many fish rarely take the bait you put on your turn on any given day. When one does appear, do you want the best chance of hooking them, or do you not wish the possibility? Experienced anglers polish their hooks to achieve the optimum hookset, so it makes little sense to cast out unreliable gear. I'm willing to bet that the word 'tetanus' is currently running through your head at this very moment, so while planning out the structure of this article and doing research for it, I certainly was thinking about 'tetanus' as well. It seems that exposure to Rust on its own does not in and of itself result in a tetanus infection. However, the germs responsible for tetanus could be living on your dirty and rusty hooks. Those hooks and nails are the ideal delivery method for injecting that bacteria deep into your body when an improper cast is applied.

What Methods Can Be Used To Remove Rust From A Hook?

You will need to use an abrasive to remove the Rust that has built up on fishing hooks. You may get good results with something like a Dremel, a type of compact rotary tool, or you could use some sandpaper with a medium grit and a little block of wood. To eradicate the rust off your hooks, you will need to scrape and brush them. You might try using an acidic substance as well.

You can get the Rust to loosen up with apple cider vinegar or lemon juice, which all share the cutting quality. Another method I've seen advocated is simply soaking the hooks in vinegar for the night and then removing them the next day. I don't know which method you may consider, but I avoid using commercial Rust removers designed for DIY home repair jobs.

Do Rusted Hooks Justify Their Cleaning? Honestly, unless you catch the rusting process so early that it can be readily wiped off using some of the methods provided, you should probably toss the hooks out and start again instead of trying to remove the Rust using any of the methods described. It would be a waste of time to clean anything that might already be tainted because doing so would require significant effort. Consider it part of the expense of fishing and investing in some razor-sharp new hooks.

Using a fishing hook that has been structurally compromised is, to put it bluntly, a bit silly when we take the time and effort to maintain our fishing gear.

How Is It Possible To Prevent Rust On Fishing Hooks In The First Place? The most effective technique to prevent your hooks from rusting is to keep them dry at all times; however, this is not very feasible when it comes to fishing equipment. On the other hand, Rust only appears on metals that have been wet for a long time.

I was hoping you could permit me to enlighten you on this matter: the conventional fishing tackle box is an excellent location for the rust to take place.

Before placing your gear in the tackle box, please give it a thorough drying off to the best of your ability to help prevent Rust. The most prudent thing would be to put the gear somewhere where it may air out for a while before putting it in the oven. If you cannot, you should at least keep the lid slightly ajar so that the lure can get some air and, while you continue fishing, possibly dry up a little bit.

Are There Any Fishing Hooks That Are Rust Proof? Although I'm not sure if I'd go as far as to say that any fishing hook is actually "rust-proof," some businesses have made efforts to make their products more "corrosion resistant." For instance, a significant number of the Mustad hooks on the market today are fabricated from stainless steel, which offers superior resistance to corrosion when compared to a variety of other metals. Similarly, several VMC coastal hooks are manufactured using materials that help resist rot and water damage.

The prevention of Rust on hooks caused by exposure to salt water. Your buckles, especially if exposed to salt water, will rust much more quickly. Although I don't do a lot of saltwater fishing, it became abundantly evident to me while conducting research for my piece on WD-40 that many people use this substance to keep their gear in good condition.

An informative video may be found on YouTube and offers some sound tips. We do recommend that you immediately rinse your lures in fresh water and then dry them. Additionally, it would be best if you prevented the accumulation of moisture.

How To Discard Rusted Fishing Hooks Without Causing Harm? Being pricked by any fishing hook, much less one that has rusted over, is not a pleasant experience. Consider anyone who might come into contact with your trash, and do everything you can to keep anyone from being hurt. A piece of sound advice would be to save all of your rusty old fish hooks in a single location until you have a sufficient number of them, at which point you should place them in an empty coffee can and dispose of them. You may put them in an aluminum can and recycle the can itself. Still, before you do that, you should verify with the waste management centers in your area to be sure that doing so won't result in any complications. If you want to dispose of fish hooks without using any container, you still have a responsibility to make sure they do not cause any harm. The most effective approach to accomplish maximum safety is to use some wire cutters to snip them in several places so that they are less likely to cause injury to anyone. Snip is especially critical with treble hooks, which "stand up" rather than lying flat like a single hook does and hence pose a greater risk of causing injury to bystanders. If you are already going to the trouble of chopping them up, you might as well remove the barb simultaneously. You should protect your eyes by wearing safety glasses while performing this task, as the last thing you want is rusty hook points flying into your eyes. Despite efforts, each of us will find that some of our fishing gear has rusted out at some point. From what I can tell, a fish usually won't be frightened to take a rusty hook, but if the theme is so corroded, it quickly might snap when if it gets snagged on something. You always have the option of trying to clean things up, so long as you notice the rusting in time (and you aren't competing. It requires you to look perfect). From a personal standpoint, I wouldn't bother, and I'd chuck the rusty fish hooks and then buy some new ones as a replacement. You should be replacing your pins regularly anyhow, but the fact that a few of them have rusted out can be the perfect excuse for you to do so.

Have a wonderful time fishing today. 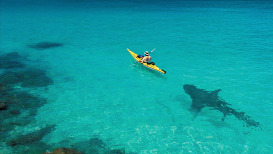 All Concerns Regarding Kayaks and Sharks 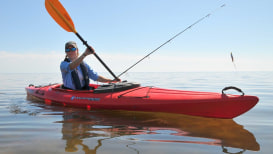 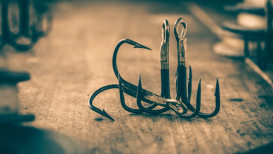 Should You Use Rusty Fish Hook? Or Throw It Away?

When And How To Use A Senko Fishing Lure. 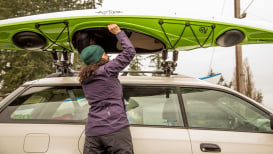 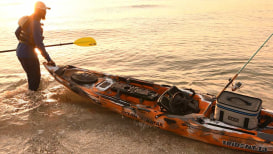 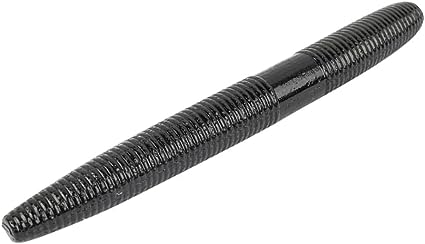 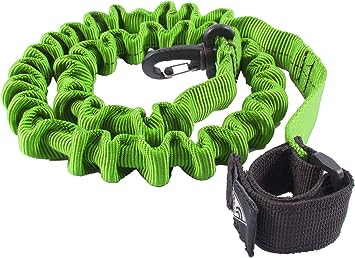 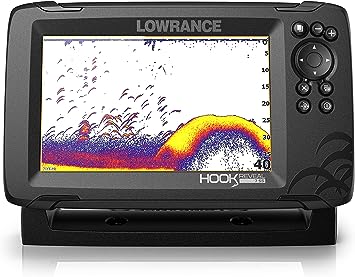 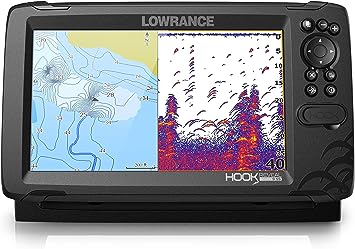 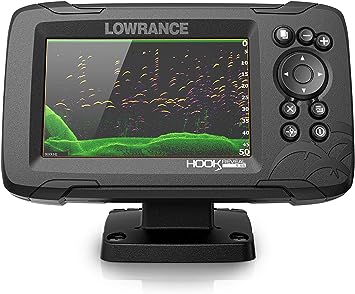