What Do Lateral Markers Indicate? The Following Is Information That You Should Have! Do you have feelings of unease each time you navigate your boat away from the docks and onto open seas, or the other way around? I understand your anxiety. If you can answer the question "what do lateral markers indicate?" you will be able to alleviate any stress you may have over the process of piloting your boat through waterways.

Any first-time boat owner may find navigating through signs indicating tight rivers to be a terrifying experience. If you are not cautious, you might run your boat aground or collide with another kind of watercraft.

Because of this, we will answer some of the most perplexing queries you have concerning lateral markers, which are devices that designate established water pathways and make it possible for anybody to travel the canal safely. I sincerely hope it will enable you to experience a greater sense of assurance the next time you navigate your boat through water channels.

What Exactly Are These Water Markers? Markers on the water may be compared to traffic signs for boaters since they either provide information or govern the flow of traffic on the water. These gadgets are designed to float on the surface of the water and come with various colors and markings that simplify identification and interpretation.

For instance, beacons may direct boats to approach the harbor securely, while floats and buoys can assist boat owners in navigating tight canals crowded with other vessels. While some signage point boaters toward the beach or marina, others warn them not to go too fast while on the water.

Which Direction Do Lateral Markers Point In?

Lateral markers are devices that orient boaters, indicating where they are concerning the river they are navigating. After all, the word "lateral" literally means "side," which suggests that boat owners are required to navigate their vessels to one side of the water channel.

These floatable gadgets point out the predetermined pathways across the water, making it possible for anybody to traverse the river without risking running aground or colliding with other boats.

Lateral indicators are another helpful tool for maintaining awareness of one's bearings. If you have ever been in the air on an aircraft, you know that it may be challenging to keep track of your whereabouts due to the vastness of the sky.

On the sea, the event unfolds in the same manner. Without any lateral signs to point the way, it is hard to determine the overall direction you should be heading in.

These navigation aids also assist you in identifying whether you are getting closer to the open sea or getting farther away from it as you go.

Which Of The Many Different Kinds Of Lateral Markers Are There?

There are two kinds of lateral markers that are simple to recognize and decipher, and they both point to the side of the river toward which you should navigate your boat. On the other hand, a further lateral marker indicates the division of a water channel into two separate waterways.

Objects on the canal's (right) side are known as starboard-hand lateral markers. These markers are visible while traveling upstream or inland and away from open waters.

It is similar to driving on regular roads or streets, where you are required to always stay in the correct lane about where you are going.

When navigating boats through rivers, the reference direction is always upstream, the same as traveling inward and away from open bodies of water. The starboard hand is usually on the right side of a waterway.

The color red is usually used for the lateral markings on the starboard hand. To make it simpler to keep in mind, the color "red" always indicates "returning" to port.

Even numbers are printed on the bodies of red markers, just as with the other markers. These figures indicate the distance between the marker and the open sea. You will see that the value of the number increases as you go farther inland, and this is something that you should keep in mind.

In water canals, the authorities always set starboard-hand lateral markers combined with port-and-device. It's like a two-lane road where cars travel on the left or right side of the highway, depending on where they're going.

Therefore, if you see both marks in the water, it is advisable to go between them rather than around them.

As was previously stated, port-hand lateral markings always function in combination with starboard-hand markers to ensure that boaters can securely navigate between the two sets of markers.

Another way to put it is that green signs indicate to boaters that they should move along the right side of the river channeled back to the open sea as they move out into the waters.

Additionally, odd numerals are written on the lateral markers seen on the starboard hand. As you go closer to the water, the values of the integers begin to fall.

3. Delimiters Of The Bifurcation

You could also find markers that are a combination of green and red in hue. These directional markers for navigation suggest that the river will soon divide into two distinct water channels.

You must constantly navigate your boat in the direction of the channel indicated by the color on top. Therefore, if you come across a red-on-green marking, you should keep to the starboard-hand side of the vessel (right side if heading upstream).

What Kinds Of Markers Every Boater Should Be Familiar With

There are a few distinct varieties of lateral markers. You can steer your boat through the river with greater assurance and caution if you are familiar with these layouts.

These markers are designed to float on the surface of the water and are kept in place by an anchor or another structure of a similar design. Cans or nuns may serve as lateral buoys in a vessel.

Can buoys distinguish from other types by their green hue, cylindrical bodies, and flat tops? They got their name from the ordinary tin cans we get at the grocery store.

In addition, nun buoys have a cylindrical body, but the top of the buoy is formed like a cone. Because of their one-of-a-kind design, they appear as 'nuns' from a monastery. Because they are considered markers for starboard-hand navigation, nun buoys are usually colored red. 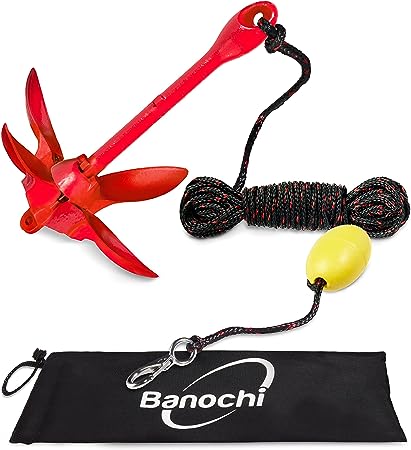 In contrast to buoys, free-floating structures, beacons are tall and fixed. A lighthouse is a good illustration of a beacon in action.

Beacons are easily identifiable by the flashing lights that they emit; these lights assist boaters like you and others in navigating more effectively in the nighttime sea.

However, some of the beacons also have indications or markers that are colored green or red.

Daymarks are navigational aids designed for use during the daylight, as their name suggests. Even if they have flashing lights, daymarks are difficult to notice at night, mainly when there is bad weather.

What do lateral markers indicate? You will be able to identify your location inside the channel with the assistance of these navigational aids, which will enable you to sail your boat securely. The markers consist of daymarks, buoys, and beacons, respectively.

Additionally, lateral indicators may be seen in green or red hues, with the former denoting port-hand passage and the latter denoting starboard-hand transportation. Due to this knowledge, your time spent on the water ought to be safer, more fun, and less perplexing. What Do Lateral Markers Indicate? DIY Kayak Mods and Hacks: What to Use and How to Do It 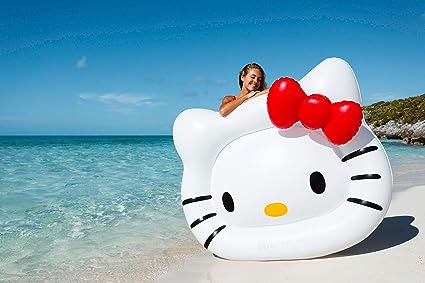 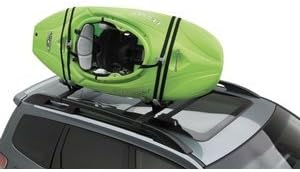 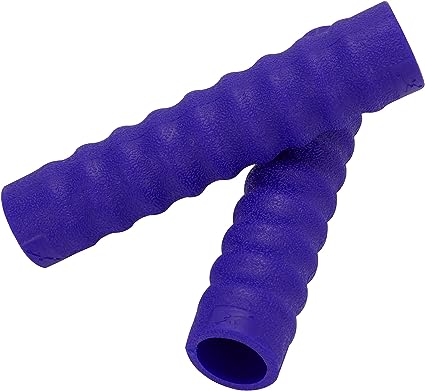 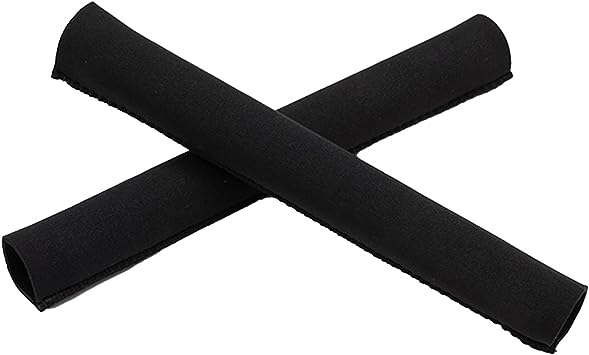